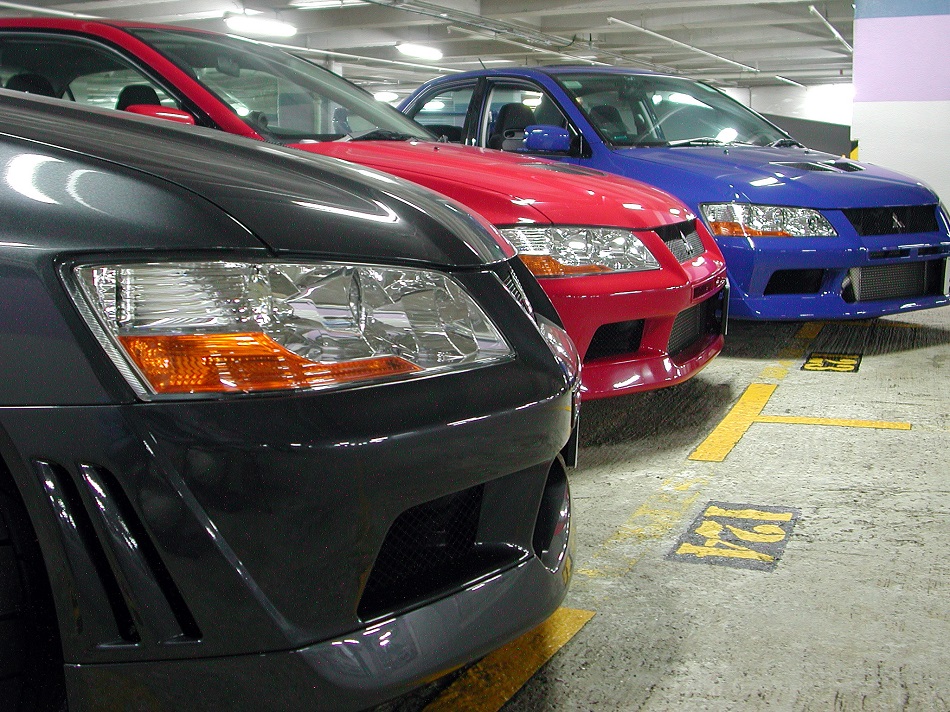 A Brief History of Mitsubishi

We know that there are plenty of Mitsubishi drivers in Middlesex, and we have taken the time to get to know this make well. The Mitsubishi company was established as a shipping firm by Iwasaki Yataro in 1870. The company took on many forms, including coal mining, banking, ship repair, paper, steel, glass, real estate, aircraft, oil, an iron mill, and marine insurance. Because of its conglomerate nature, Mitsubishi played a central role in the modernization of Japanese industry. In 1917, Mitsubishi produced the Mitsubishi Model A, the first mass-produced passenger car in Japan.

During World War II, Mitsubishi manufactured aircrafts for Japan. The Mitsubishi A6M Zero was used by Japanese Navy pilots throughout the war. After the Second World War, Mitsubishi was among a number of major Japanese companies targeted for dissolution during the occupation of Japan. It was broken up into a large number of smaller enterprises whose stock was offered to the public. Mitsubishi Motors immediately began producing cars again, including Fuso buses, a three-wheeled cargo car called the Mizushima, and a scooter called the Silver Pigeons. These restrictions were lifted in 1952, and Mitsubishi contributed to Japan's economic growth in the 1950s and 1960s.

In the beginning of the 1960s, Mitsubishi released the Mitsubishi 500, the first mass-market sedan released from Mitsubishi after World War II. This was followed by Minica kei car in 1962 and the Mitsubishi Debonair, a luxury vehicle primarily used by Japanese executives, in 1964. The company was producing 75,000 vehicles annually. Mitsubishi Motor Company was formed on April 22, 1970 as a subsidiary of Mitsubishi Heavy Industries under the leadership of Tomio Kubo, a successful aircraft engineer.

If your Mitsubishi needs brake repair, transmission repair, clutch repair, Scheduled Maintenance, scheduled maintenance, Auto Repair, or anything in between, we at Hometown Garage have got you covered in all things auto repair. Today's Mitsubishi's models include:

Your Trusted Shop for Mitsubishi Repair

When your Mitsubishi needs repairs, you can bring your car to Hometown Garage in Portland. Since 2013, our highly trained mechanics and owner John Guilmette have received ongoing training in automotive technology and auto repair services, and will offer you dealer quality knowledge and experience without dealership pricing. Your car will go through an inspection and safety check, and all needed repairs will be thoroughly explained for your approval. We will never recommend repairs that aren't absolutely necessary. So why not give us a try? If you are in Portland, Middleton, CT, East Hampton, CT, Cromwell, CT, Middlesex County, CT, or surrounding areas, schedule an appointment at Hometown Garage today! You can schedule an appointment with us online at https://www.hometowngarageportland.com/ or give us a call at 860-342-5777 . Hometown Garage - HOMETOWN SERVICE WITH HOMETOWN PRIDE.