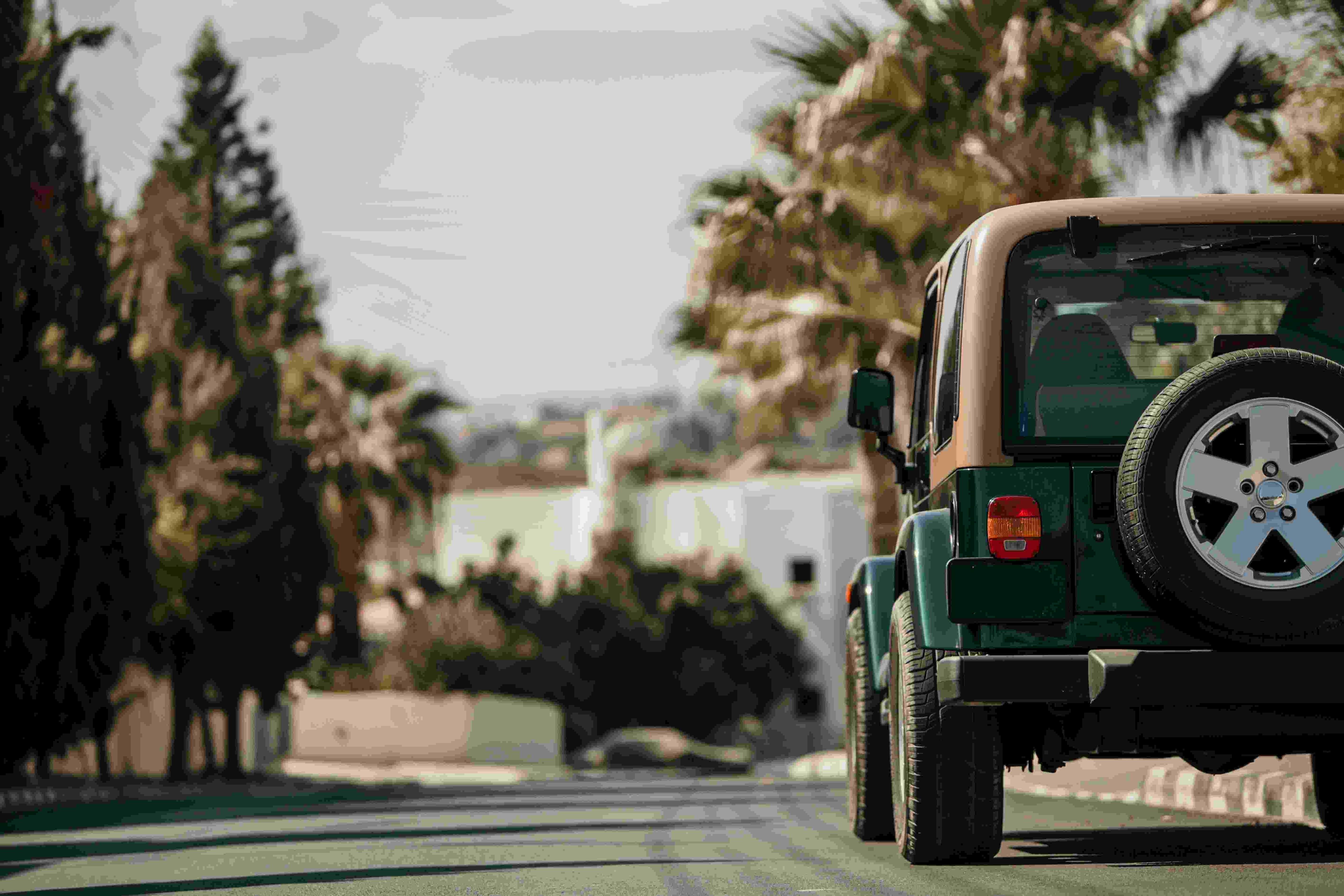 A Brief History of Jeep

Jeep originated when the United States government issued ordinances for cars to be produced during World War II. The Jeep 4x4 was the first Jeep made, which served as "America's greatest contribution to modern warfare." The Jeep MB, another war vehicle, was widely modified for long-range desert patrol, sawmilling, firefighting pumpers, snow plowing, and more. The first civilian Jeep was the CJ, which aided in farming and agriculture. The CJ became known as the "All-Around Farm Work Horse." Soon, Jeep began selling pickup trucks with four-wheel drive, the first American carmaker to do so. Although Jeep delved into making passenger cars after World War II, the company refocused its efforts on making cars for the United States Army as well as farming. The Jeep Station Wagon was released in 1946, the Jeep Truck in 1947, and the Jeepster in 1948.

In 1961, Jeep released the two-wheel-drive Fleetvan that was designed for light-duty, multi-stop applications, such as postal delivery and ice-cream trucks. The Jeep Wagoneer, an SUV, was released in 1962 and was produced for 28 years, the longest continuous automotive production run in United States history. In 1970, American Motors Corporation purchased Jeep for $70 million. Then, in 1971, Jeep released the J-10 and J-20 pickup trucks. The Jeep Cherokee won Four Wheeler magazine's Achievement Award in 1974. In 1987, Chrysler bought out American Motors Corporation, and Jeep continues to be owned by Chrysler today. Today's Jeep headquarters is located in Toledo, Ohio. It is not uncommon to see Jeeps on the roads of Portland, CT, Middleton, CT, East Hampton, CT, Cromwell, CT, and Middlesex County, CT, and we at Hometown Garage in Middlesex have been repairing Jeeps since 1998. We can take care of your Jeep no matter what model you have.

Jeep Wrangler – As Jeep's iconic body-on-frame SUV, The Wrangler has one the best resale values of any vehicle in the United States. The Jeep Wrangler comes in two-door and four-door versions, the latter being more popular. The Wrangler received the 2009 Best Resale Value Award from Kelley Blue Book in the sport utility vehicle category. Four Wheeler gave the Jeep Wrangler the Four-Wheeler of the Year award in 2007 and 2013.

Jeep Cherokee – The Jeep Cherokee modernized the SUV when it was first released in the 1980s, and the compact crossover got a facelift in its 2019 version. No matter how old your Jeep Cherokee is, our Quality technicians at Hometown Garage can perform a multitude of services on it, including a factory scheduled maintenance and a transmission repair.

Jeep Compass – Known as the mini-Jeep Grand Cherokee, the Jeep Compass offers plenty of cargo space with a modern aesthetic design. Whether you need auto repair, brake repair, or factory scheduled maintenance for your Jeep Compass, we at Hometown Garage in Portland, CT 06480 can take care of it.

Jeep Renegade –This is the smallest Jeep that is marketed outside of North America. The subcompact crossover received a makeover in 2019.

Jeep Gladiator – The Jeep Gladiator is an all-new mid-size pickup truck. It is projected to have the best resale value of any other car in the United States. If your Gladiator needs a auto repair or any other service, do not hesitate to bring it to Hometown Garage in Portland.

Your Expert Shop for Jeep Repair

When the time comes to bring your Jeep in for repairs, you can bring your car to Hometown Garage in Portland. Our owner John Guilmette takes a dignified and sensitive approach to auto repair, treating each and every customer with respect. We are very transparent about the services your vehicle needs and will never recommend any service that isn't absolutely necessary. If you are in Portland or the surrounding areas, don't hesitate to bring your Jeep to Hometown Garage today!

To make an appointment with Hometown Garage in Portland, you can give us a call at 860-342-5777 or do so online at https://hometowngarageportland.com/. Hometown Garage - HOMETOWN SERVICE WITH HOMETOWN PRIDE.