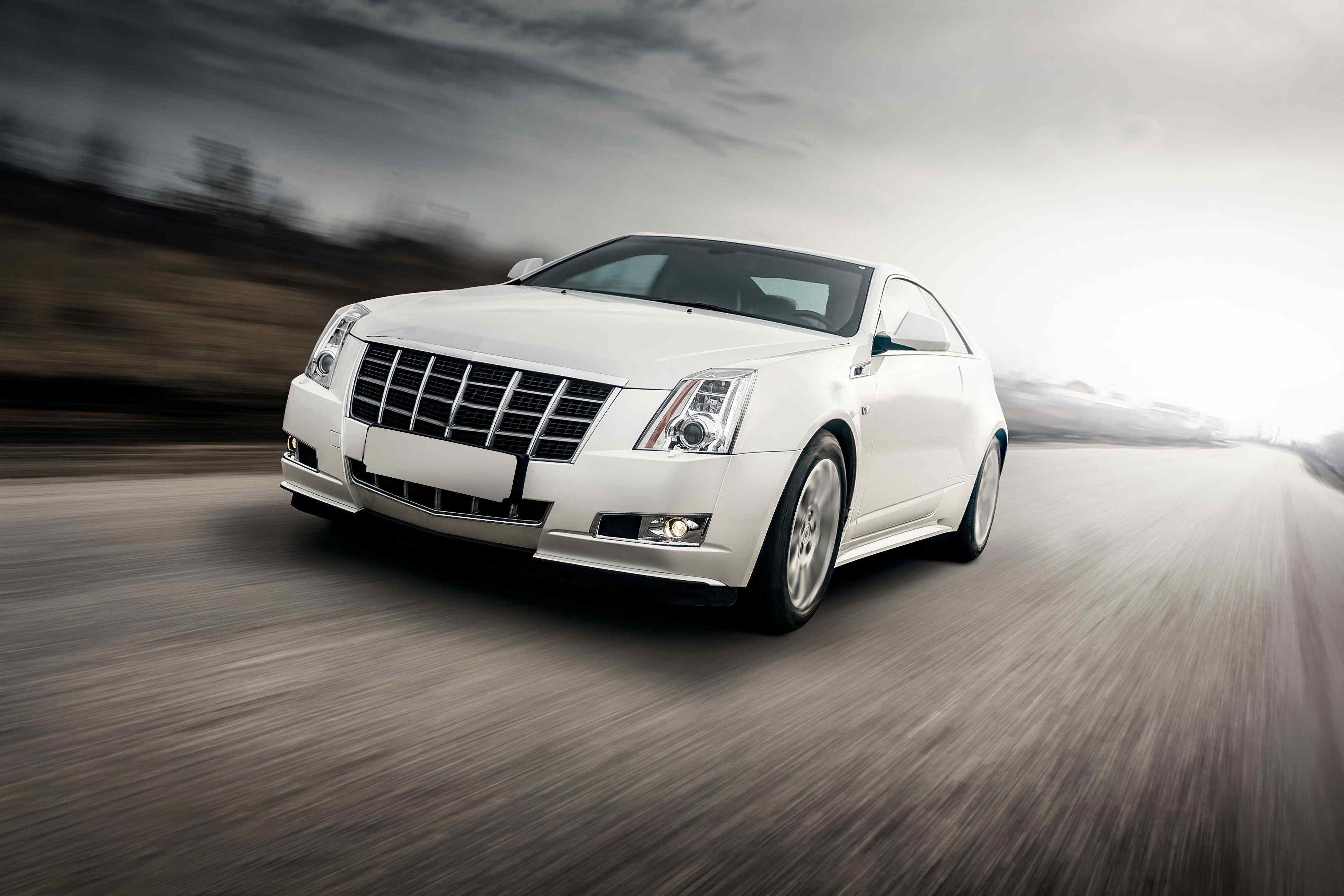 A Brief History of Cadillac

Cadillac was formed from the remnants of the Henry Ford Company after Henry Ford left his company due to a conflict with his investors. Ford's investors William Murphy and Lemuel Bowen hired engineer Henry M. Leland, and they began manufacturing automobiles using Leland's proven single-cylinder engine. From there, Cadillac Automobile Company was established on August 22, 1902. Cadillac's first cars were the Runabout and Tonneau, two-seat horseless carriages, which were completed in October 1902. Cadillac displayed the new vehicles at the New York Auto Show in January 1903, gathering 2,000 firm orders.

Cadillac cars were often ranked number one in the United States because of their precise engineering and stylish luxury finishes. In 1909, Cadillac was purchased by General Motors (GM) conglomerate and began producing large luxury vehicles such as limousines and ambulances. The iconic Cadillac tailfins were added in 1948 and reached their peak in 1959. In 1963, Cadillac introduced seatbelts in the first row of their vehicles, which led to the eventual passing of a federal law that made this a requirement for all vehicles. In 1964, Cadillac came out with the first car that had an automatic air conditioning and heating system. By 1981, this system was implemented in all Cadillac cars. In 1990, Cadillac won the Malcolm Baldrige National Quality Award, and, two years later, their Seville Touring Sedan became known as the "Cadillac of the Year." To this day, Cadillacs still stand out on the roads of Portland, CT, Middleton, CT, East Hampton, CT, Cromwell, CT, Middlesex County, CT, and beyond.

Whether your Cadillac needs brake repair, transmission repair, or another service, we at Hometown Garage in CT’s 06480 area can take care of your car, bumper to bumper. Today's Cadillac models include:

Cadillac XT5: Debuting in 2017, the mid-size SUV became Cadillac's bestselling car. The Cadillac XT5 comes in luxury, premium luxury, and sport trims. Although new to the market, we at Hometown Garage are familiar with Cadillac XT5s. We can perform a multitude of services, including factory scheduled maintenance and auto repair.

Cadillac XT6: This is Cadillac's three-row, mid-size crossover that was unveiled at the Detroit Auto Show in 2019.

Cadillac Escalade: The Escalade was introduced in 1999. The full-size, body-on-frame SUV was a popular choice with hip-hop artists in the early 2000s and remains a popular choice for executives. The SUV has three rows of seats and can seat up to eight people. When the time comes to bring your Escalade in for auto repair or factory scheduled maintenance, feel free to bring it to Hometown Garage in Portland.

Cadillac CT6: This is one of Cadillac's full-size luxury sedans that was released in 2016.

Cadillac CTS: The CTS is Cadillac's mid-size luxury sedan that was nominated for the 2002 North American Car of the Year. The CTS also won MotorWeek's Driver's Choice Awards for "Best Sport Sedan" in 2008 and 2009 as well as Motor Trend’s Car of the Year in 2008. In 2010, the CTS was in Car and Driver's 10 Best List under the sub-headline "Maybe the best American car ever made."

Cadillac XTS: The Cadillac XTS is a full-size luxury sedan whose base engine is a 3.6-liter V6 with 304 hp.

Cadillac V-Series: While Cadillac is known for its luxury cars and SUVs, many people are fans of the high-performance V-Series. Cadillac has produced V-Series versions of the CTS, ATS, STS, and many more models. Enthusiasts love the V-Series since it blends traditional Cadillac luxury with adrenaline-inducing power and the deep roar only a 500+ hp engine can provide.

Your Reliable Shop for Cadillac Repair

Eventually, all vehicles need to be brought in for repairs. Whatever your needs are, you can take your Cadillac to Hometown Garage. We have been proudly serving residents of Portland and the surrounding areas since 1998, and our Quality technicians go through extensive automotive repair training. At Hometown Garage, our number one goal is complete customer satisfaction, and we will make sure your vehicle is taken care of with top-notch service efficiently and cost-effectively.

If you are in or near Middlesex, feel free to go online to https://hometowngarageportland.com/ or give us a call at 860-342-5777 to schedule an appointment at Hometown Garage today! Hometown Garage - HOMETOWN SERVICE WITH HOMETOWN PRIDE