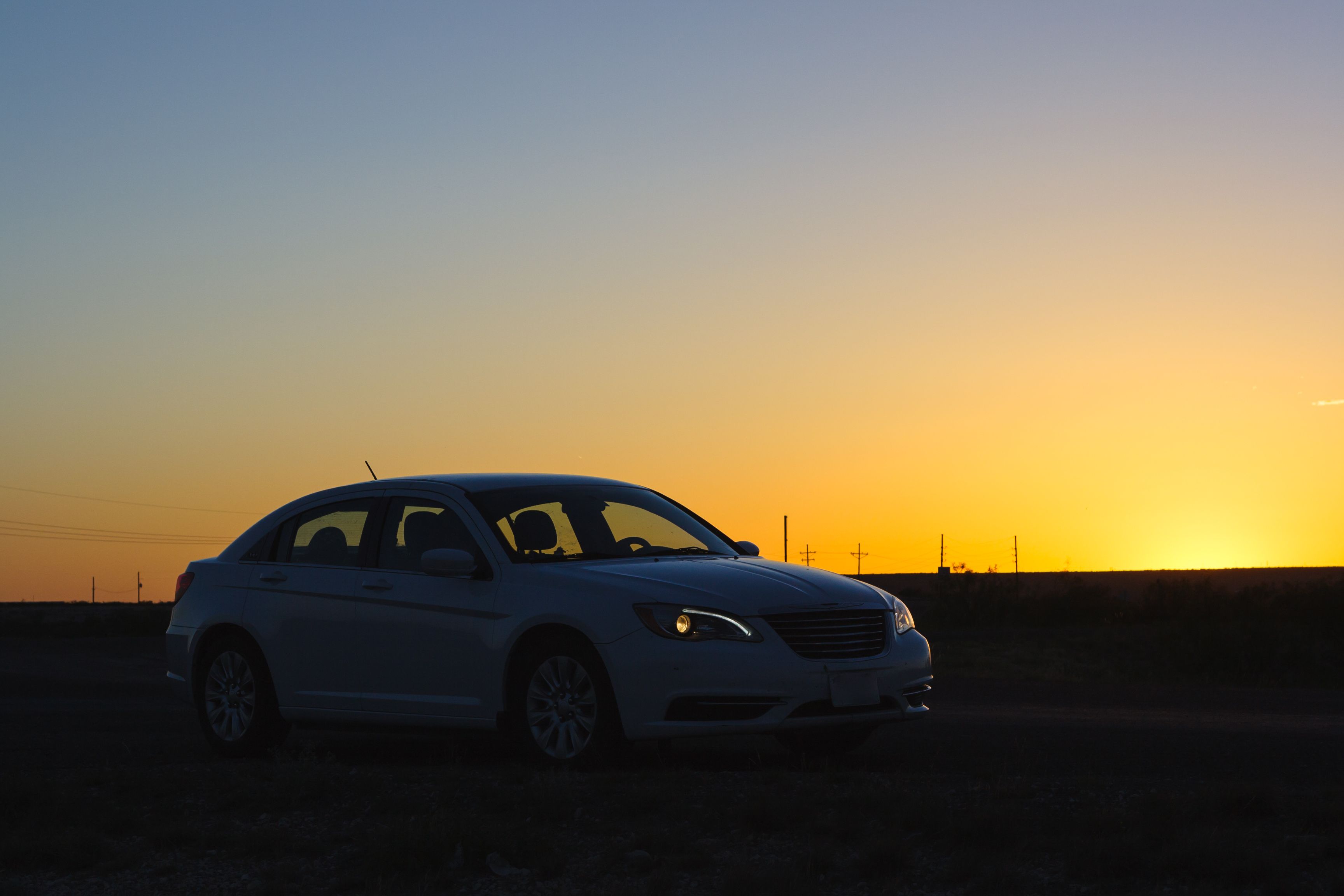 A Brief History of Chrysler

Plenty of Portland, CT, Middleton, CT, East Hampton, CT, Cromwell, CT, and Middlesex County, CT residents drive Chrysler vehicles, and there is a rich history behind the car make. Chrysler was founded by Walter Chrysler on June 6, 1925. The original Chrysler vehicle included a carburetor air filter, high compression engine, full pressure lubrication, and an oil filter, features absent from most cars at the time. The advanced engineering Chrysler cars had put the company into the second-place position of vehicle sales in the United States by 1936, which it held until 1949. Chrysler and Philco teamed up to produce the world's first all-transistor car radio, which they released on April 28, 1955. The radio was a $150 option on the 1956 Imperial (Chrysler Company's line of luxury vehicles) automobile models. Imperial would see new body styles introduced every two to three years, all with V8 engines and automatic transmissions, as well as technologies that would filter down to Chrysler corporation's other models. Imperial was folded back into the Chrysler brand in 1971.

Also in the 1970s, Chrysler established an engineering partnership with Mitsubishi Motors, and Chrysler started selling Mitsubishi cars branded as Dodge and Plymouth in North America. However, Chrysler could not keep up with the demand of smaller cars after the oil crisis in 1973, increased US import competition, and tougher government regulation of car safety, fuel economy, and emissions. Chrysler took several government loans which were repaid with interest in 1983. In November of that same year, Chrysler released the Dodge Caravan/Plymouth Voyager, which established the minivan as a major car type and brought Chrysler back to stability. In 1987, Chrysler acquired American Motors Corporation, bringing the profitable Jeep brand under the Chrysler umbrella. We at Hometown Garage in Portland are familiar with Chrysler cars and can take care of them, bumper to bumper.

Today, Chrysler continues to own Jeep and Dodge. Chrysler vehicles are known for their affordability for a luxury brand, their advanced technology, high performance that creates a positive driving experience every time, and its many awards, including J.D. Power's "Highest Ranked Minivan in Initial Quality" and Edmunds.com and Parents Magazine's "Best Family Minivan of 2017."

Jeep's iconic body-on-frame SUV, the Wrangler has one the best resale values of any vehicle in the United States. The Jeep Wrangler comes in two-door and four-door versions, the latter the more popular. If your Jeep Wrangler needs brake repairs, you can bring it to Hometown Garage in Middlesex.

The Jeep Cherokee modernized the SUV when it was first released in the 1980s, and the compact crossover got a facelift in its 2019 version.

Jeep's range-topping midsize SUV. The Jeep Grand Cherokee has won over 30 awards for off-road capability, luxury, value, best-in-class, and safety, making it the most awarded SUV ever. When you Grand Cherokee needs transmission repairs or anything else, don't hesitate to bring it to our Reliable technicians at Hometown Garage.

Known as the mini Jeep Grand Cherokee, the Jeep Compass offers plenty of cargo space with a modern aesthetic design.

The smallest Jeep that is marketed outside of North America. The subcompact crossover received a makeover in 2019.

The Jeep Gladiator is an all new midsize pickup truck. It is projected to have the best resale value of any other car in the United States. We are familiar with Jeep Gladiators and can perform a multitude of services on them, including Scheduled Maintenance, and Auto Repair.

The Dodge Journey is the most affordable midsize crossover in its class. The car is designed to grow with your family and has endless storage space and has a multitude of safety and security features.

The Durango is America's fastest, most capable standard three-row SUV. When your Durango needs Auto Repair, or Scheduled Maintenance, you can bring it to Hometown Garage in Portland, CT, 06480.

The Dodge Grand Caravan is a minivan designed for every family road trip. The car has a maximum towing capacity of 2,000 pounds.

Your Quality Shop for Chrysler Repair

Eventually, all vehicles need to be brought in for repairs. Whatever your needs are, you can take your Chrysler to Hometown Garage. Proudly serving residents of Portland and surrounding areas since 2013, our owner John Guilmette ensures that their Reliable technicians go through extensive automotive repair training. At Hometown Garage, our number one goal is complete customer satisfaction, and we will make sure your vehicle is taken care of with top-notch service and also efficiently and cost-effectively. Reasons You Should Do Business With Us:

If you are in or nearby Portland, feel free to give us a call at 860-342-5777 or go online to https://www.hometowngarageportland.com/ to schedule an appointment at Hometown Garage today! Hometown Garage - HOMETOWN SERVICE WITH HOMETOWN PRIDE.